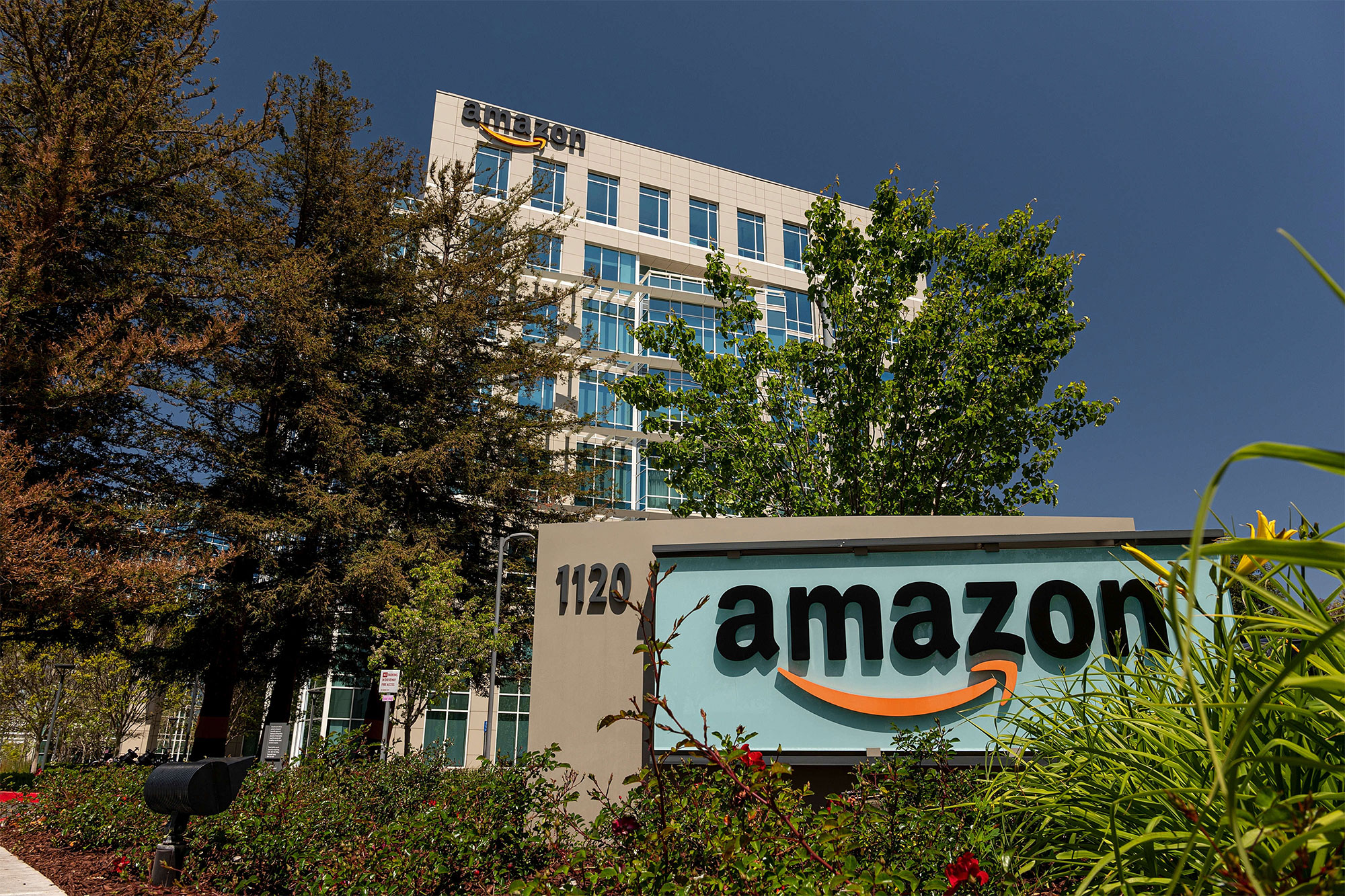 Amazon said on Monday it plans to hire 150,000 seasonal workers in the US during the holiday period, as the e-commerce giant prepares for a shopping season expected to be characterized by high demand and supply headaches.

Last year, the company announced 100,000 seasonal jobs, after it had already boosted staffing through the pandemic.

Amazon’s hiring plan comes during a major labor shortage and increased union activities in the US that have led to companies increasing wages to attract workers during the crucial end-of-year shopping period.

Last month, Amazon increased its average starting wage in the country to more than $18 an hour.

The seasonal roles will include sign-on bonuses of up to $3,000 and an additional $3 per hour depending on shifts, and Arizona, California, Colorado, Florida, Georgia and Illinois are among the states that will have the highest number of seasonal jobs, Amazon said.

Department store chain Macy’s in September announced plans to hire about 76,000 full- and part-time workers at its stores during the holiday season. Target said it plans to take on 100,000 seasonal workers.

Amazon said last month it had started recruiting for 20,000 seasonal positions in the UK for the Christmas season.

Who is the real inventor of Bitcoin?