An intel ‘bombshell’ that wasn’t and other commentary 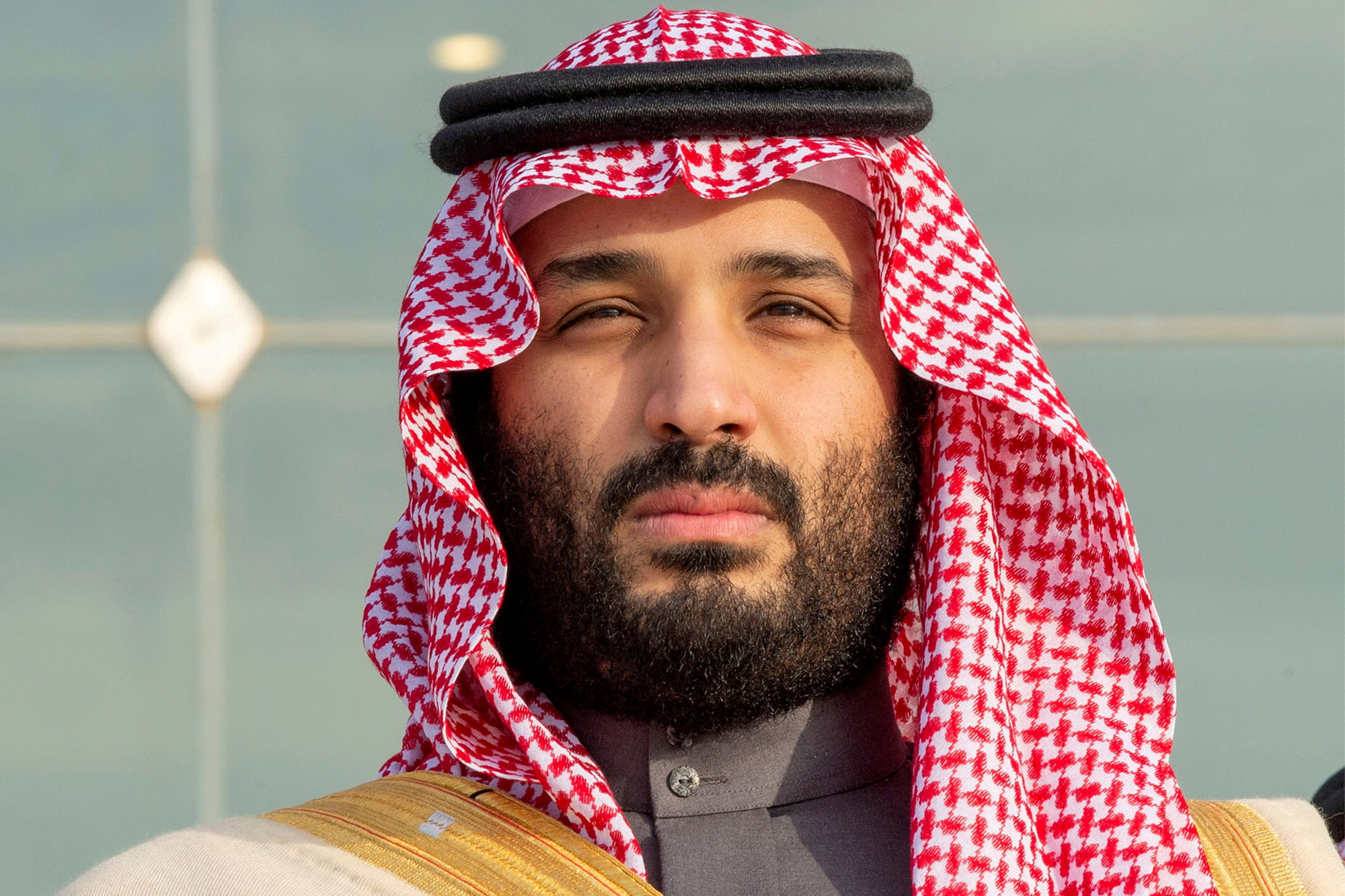 At Tablet, Eli Lake exposes the emptiness of Team Biden’s much-ballyhooed release of US intel blaming Saudi Crown Prince Mohammed bin Salman “for ordering the operation that ended in the killing of Jamal Khashoggi.” It’s based overwhelmingly on a classified report conducted soon after the fact, in October 2018 — which, like the new one, “also lacked hard proof of the crown prince’s role in Khashoggi’s murder.” ­Career civil servant Kirsten Fontenrose, a top National Security Council staffer then, calls the assessment “an abuse of the intelligence community’s power” used in a bid to force then-President Donald Trump’s hand. Yes, Lake notes, MBS’ top aides did the deed, but “the Khashoggi killing has many hallmarks of an attempted kidnapping gone wrong.” So why push this distorted intel? Well, for one thing, President Biden wants to get closer to Iran, the Saudis’ arch-nemesis; for another, the CIA resents how MBS sidelined its longtime friend, Prince Muhammad bin Nayef, in becoming heir to the throne. In other words, it’s politics all the way down.