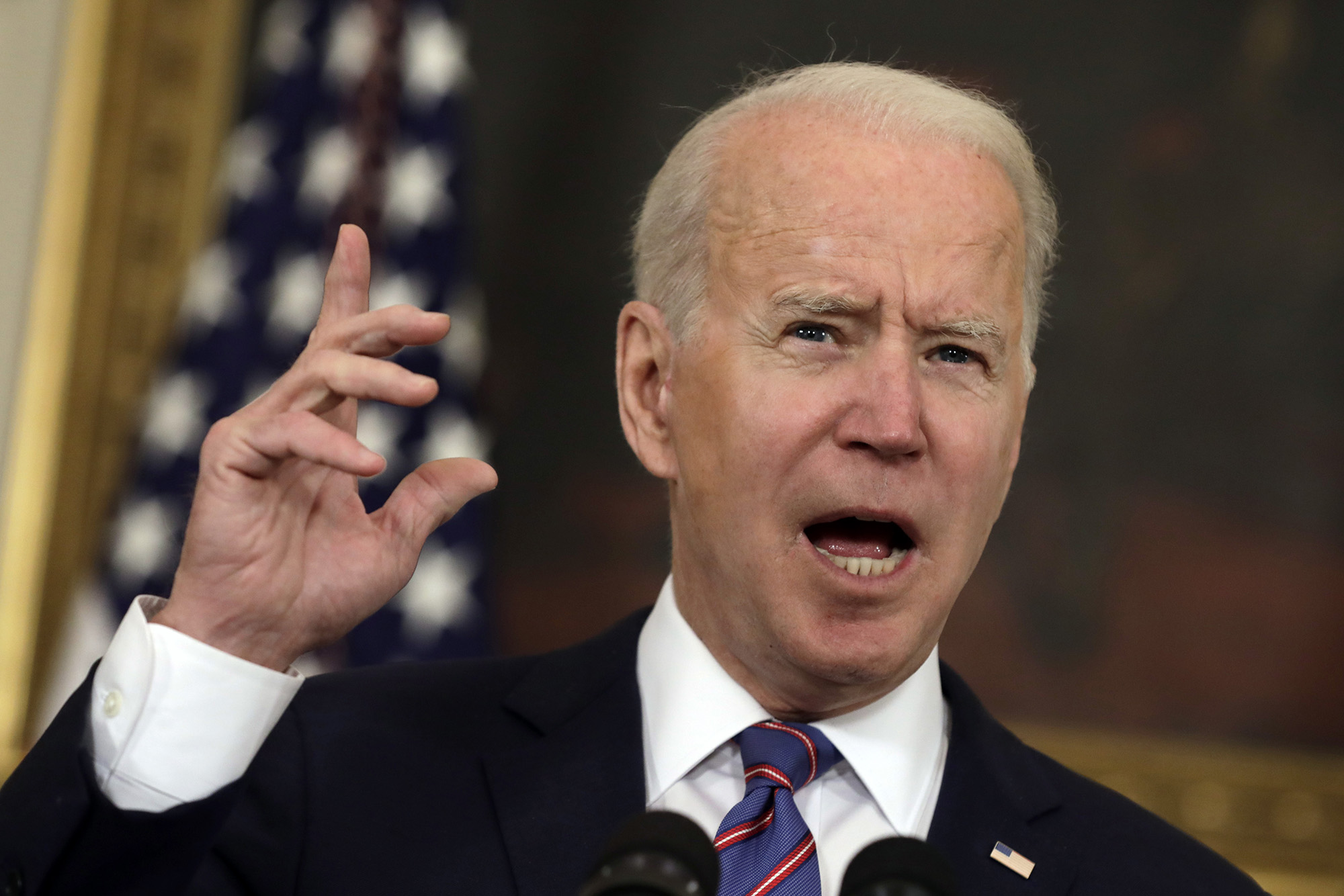 As Beijing builds islands, Biden WH must assert itself

Why can’t we talk about ideology’s role when killers aren’t white?

Former President Donald Trump strongly led the GOP — sometimes to places it “shouldn’t have wanted to go,” recalls RealClearPolitics’ Carl M. Cannon. President Biden has reversed the dynamic: The new commander-in-chief “isn’t leading, he’s following. And the Democratic Party is taking Biden to places he shouldn’t want to go.” Witness Biden’s outbursts over Georgia’s perfectly sane voter-integrity law. The president called it “ ‘pernicious,’ ‘sick,’ ‘un-American’ — and utterly racist.” To boot, he added a patently false claim that the law limits voting hours, when it does the opposite. Then came Biden’s “Jim Crow” comparison, equating “systematic racial terrorism that lasted generations to legislation requiring all Americans to show identification at polling places.” Americans hoping for a change from the fevered hyperbole of the Trump era were disappointed after just “65 days and one news conference” from Biden.

As Beijing builds islands, Biden WH must assert itself

Why can’t we talk about ideology’s role when killers aren’t white?