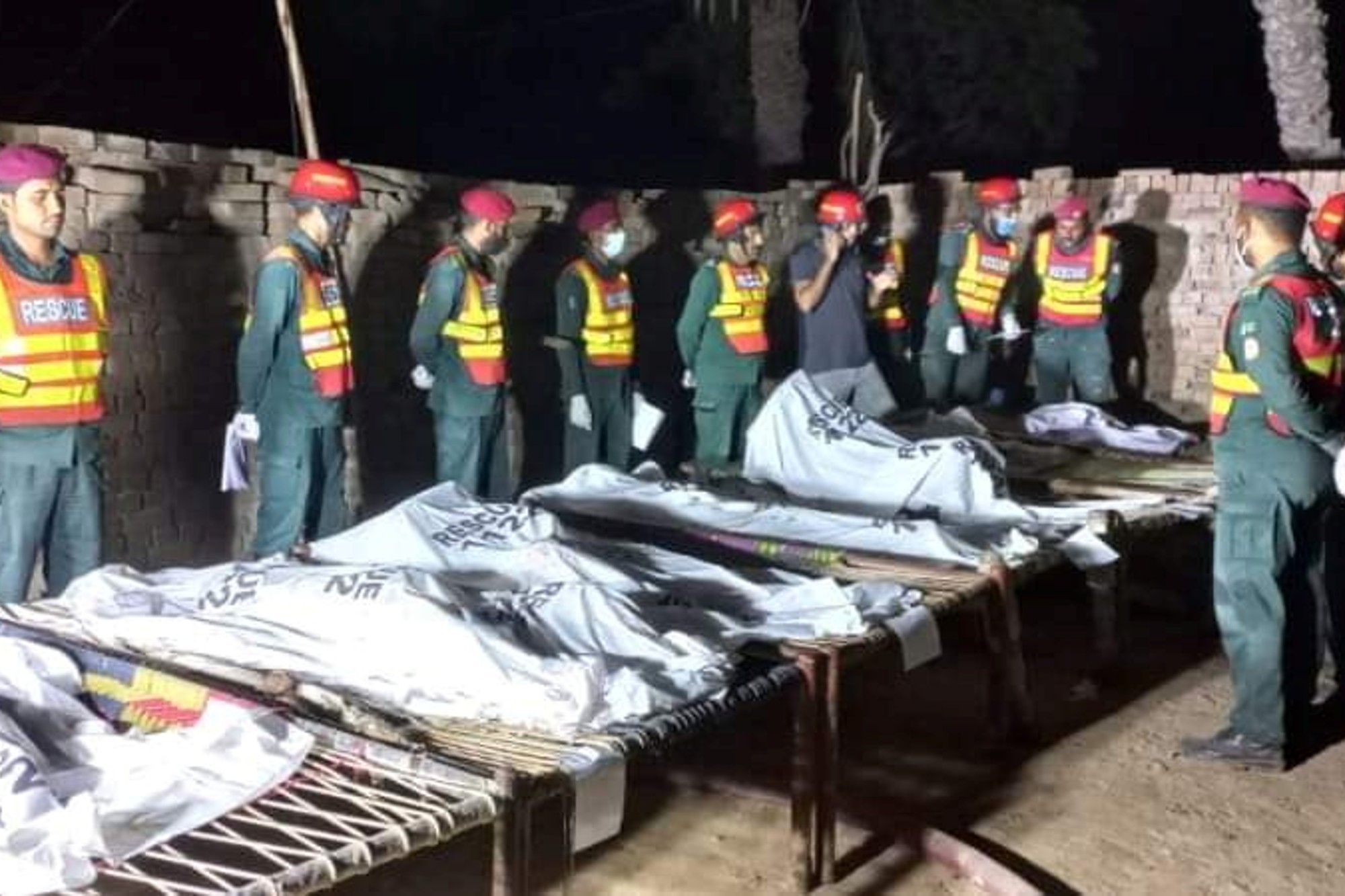 LAHORE, Pakistan, Oct 17 – A father in Pakistan is suspected of killing his two daughters and their four children by setting their house ablaze because one of the women married against his wishes, police said.

Manzoor Hussain is being hunted by police after allegedly setting fire to the home that sisters Fauzia Bibi and Khurshid Mai shared in a village in the Muzaffargargh district of central Pakistan, police official Abdul Majeed told Reuters by phone.

Bibi had married Mehboob Ahmad about 18 months ago against her father’s will in a so-called love marriage, according to the official, as opposed to an arranged marriage.

“The incident is outcome of the rivalry between the two families over the love marriage,” Majeed said.

Hussain, the father being searched for, lives in a nearby village, he added.

Bibi’s husband Ahmad told police he was not at home at the time of the fire and had found the house ablaze when he returned from work early in the morning, according to his statement to officers, which was seen by Reuters.

Ahmad said his four-month-old son had died, along with Mai’s three children aged two, six and 13.

Hundreds of women in Pakistan are killed by relatives every year for marrying without consent, or against their family’s wishes, according to the Human Rights Commission of Pakistan