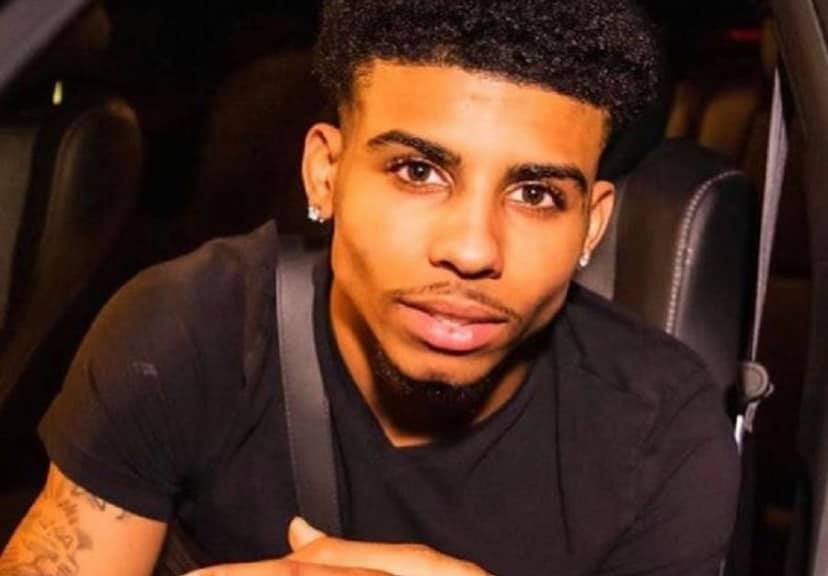 A Florida social media influencer told police “he can do whatever he wants” after allegedly leading them on a high-speed chase on Friday, reports said.

Damaury Mikula, 18, is accused of smoking his tires and running a red light in his Dodge Challenger in sight of a nearby patrol car that was stopped at the same intersection in Odessa, Fox 13 reported.

Mikula then allegedly sped away from the trooper — who chased after him — hitting speeds of more than 100 miles per hour, the report said.

The trooper followed Mikula home and arrested him without incident in his driveway.

Before being taken to jail, the teen told authorities he knew he was being chased.

He said “that he is young, makes a lot of money, and has a fast car and he can do whatever he wants,” Trooper W. Kelly told WFLA.

“Mr. Mikula advised he wanted to do something fun for three seconds, and it cost him,” Kelly said.

He later expressed remorse to cops and told them his lifestyle is “not a good way to live,” acording to the report.