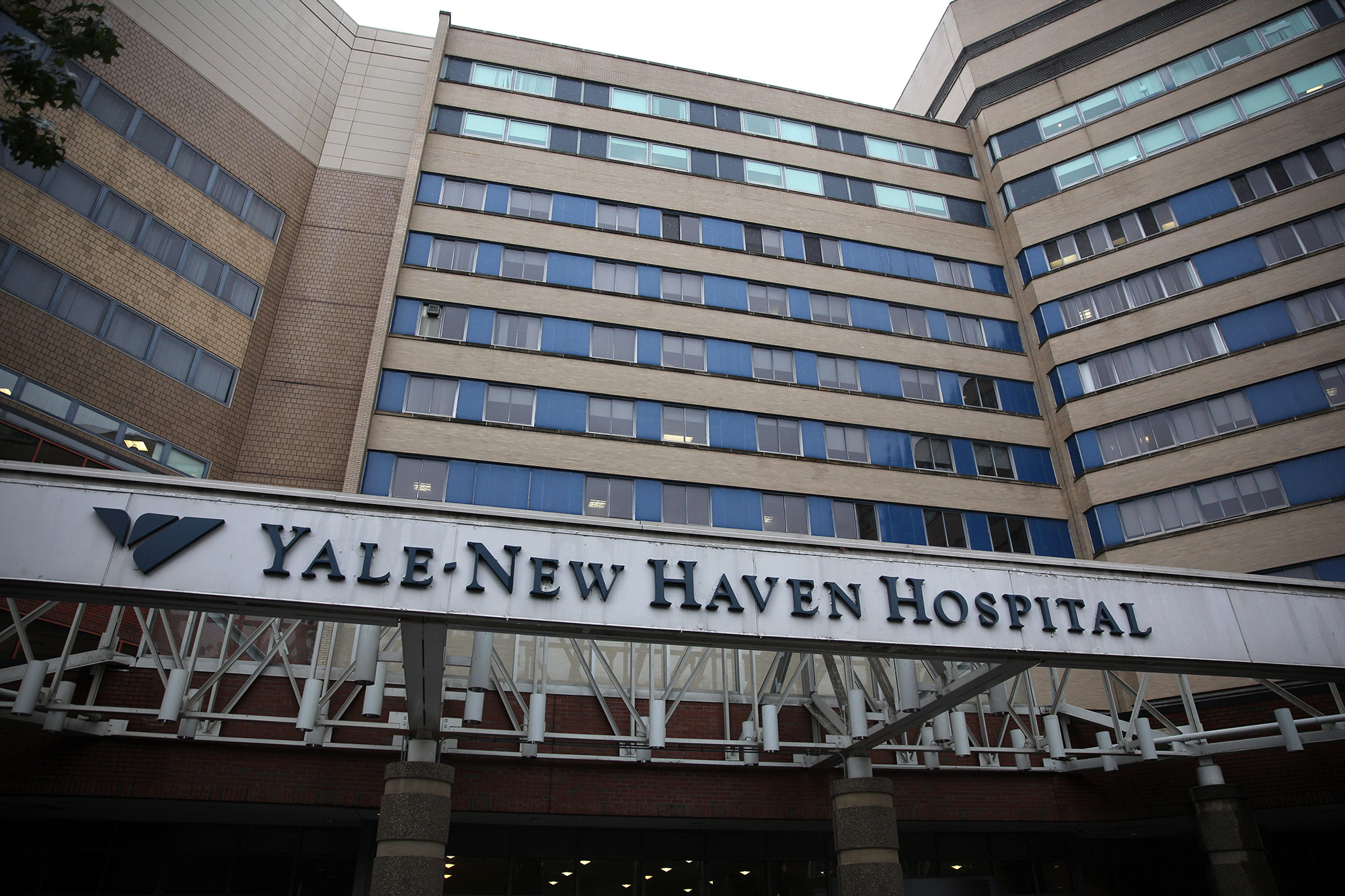 Nearly 100 employees in the Yale New Haven Health system lost their jobs Monday because they failed to get a COVID-19 vaccine, officials said.

The employees were on suspension and had until Monday to get vaccinated following a June 30 mandate announcement by Yale New Haven Health, and other hospital-based health systems in Connecticut, according to reports.

“We did pretty well, I think, all things considered,” Associate Chief Clinical Officer Dr. Ohm Deshpande told the New Haven Register. “We’re at 94 at this moment who are subject to termination. They’re getting notified today that they’re being separated from the organization.”

A week ago, officials expected 225 employees — out of more than 28,000 – to be terminated, according to the paper.

“I think in the last few days, people either got vaccinated or extremely delayed sent in their proof of vaccination,” Deshpande said, noting some employees may have gotten last-minute shots because “we weren’t going to blink.”

Employees were also able to request a coronavirus vaccination exemption or deferment due to a medical reason or a religious/spiritual belief, FOX 61 Hartford reported. More than 700 were granted exemptions.

“Many more applied but not all of them received them,” Deshpande told the Register. “They’re the only ones who will get weekly testing.”

The employees who failed to meet the deadline could still get their jobs back if they get their vaccine shots.

A spokesman told FOX 61 that the number of terminated employees will remain fluid as “we track where each employee is in the process of receiving their first and second vaccination.”

“A number of our employees will become eligible to receive their second dose within the coming weeks. As long as they receive that second dose, they will not be terminated and they are not included in the aforementioned number,” the spokesperson added. “We are working with leaders and employees to ensure compliance with our policy in an effort to provide [the] safest environment for patients and staff.”

The terminated employees worked in nursing, environmental services, as well as food and nutrition, Deshpande said.

Ronnie Kelley, a material associate at Yale New Haven Hospital was one of the employees who came around to getting the vaccine.

“I had my doubts about it, but I’ve seen how people are getting sick around me and I’m working in the ER where most of the sick people are coming in. I feel there was a need to get it,” Kelley told FOX 61. “I can only speak for myself. I can’t speak for everybody else, because everybody feels different about getting the shot. If they feel as though it’s not life-threatening, they don’t feel the need to get it.”