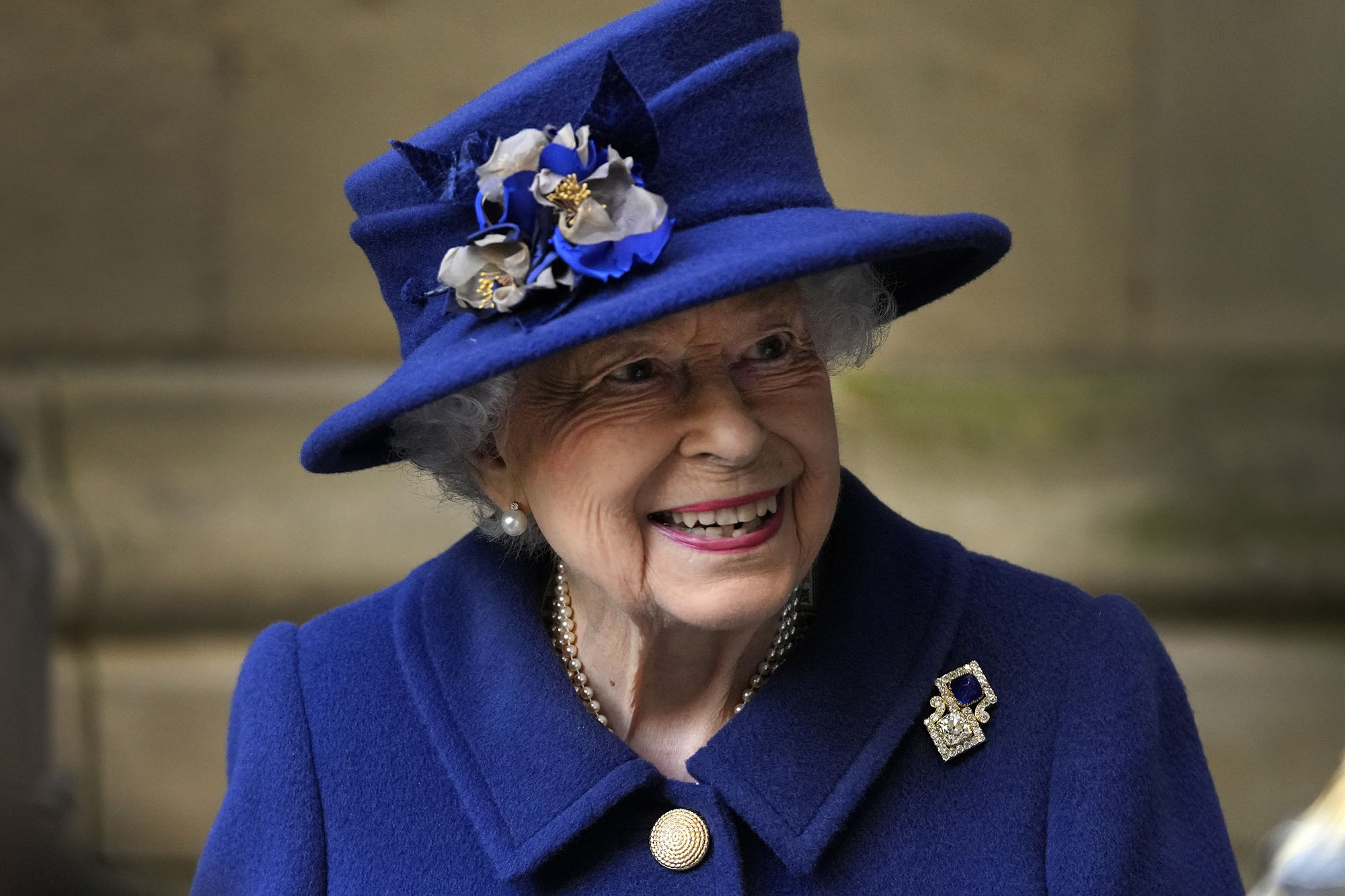 Queen Elizabeth II is expected to make her first public appearance since a hospital stay temporarily sidelined her.

The queen is expected to appear at Britain’s Remembrance Day service at the Cenotaph war memorial in London on Sunday.

The 95-year-old monarch will attend the national ceremony honoring Commonwealth service members who lost their lives in battle from her balcony perch as she has for many years.

The palace said she has a “firm intention” to attend the service.

Being “mindful of her doctors’ recent advice,” officials said the Queen will not attend the opening of the Church of England’s governing General Synod on Tuesday.

The Queen was hospitalized overnight in October for tests, forcing her to temporarily cancel her official obligations and a planned two-day trip to Northern Ireland. She was discharged the following day “in good spirits,” according to Buckingham Palace officials, and resumed her duties.

On Oct. 29, the palace announced that the Queen had been advised to rest for two weeks. She canceled plans to attend the UN climate summit in Glasgow, Scotland, but sent a video message.

The Queen has spent most of the last two weeks working from home in Windsor Castle.

The British sovereign is the longest living and ruling monarch in the nation’s history, and is expected to celebrate her 70th year on the throne in 2022.